Broomfield Dance Club have been on the road again - this time all the way to London. An invitation to perform as the headline act at a National Centre for Diversity conference couldn't be passed up.

On our arrival we had a chance to explore London and see some amazing sights. 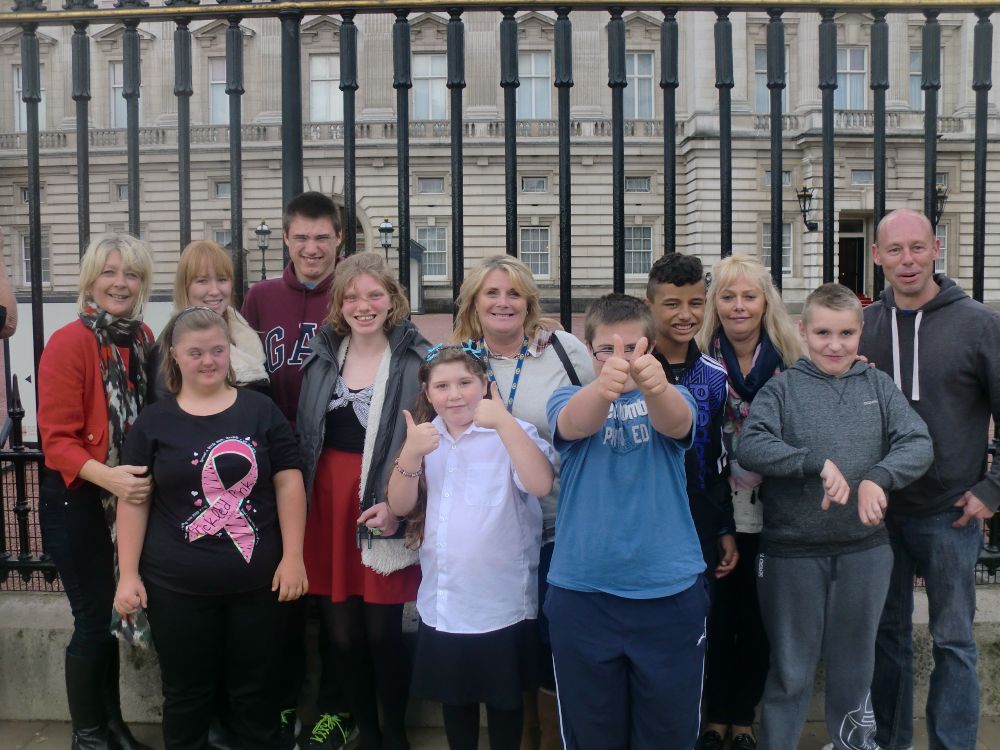 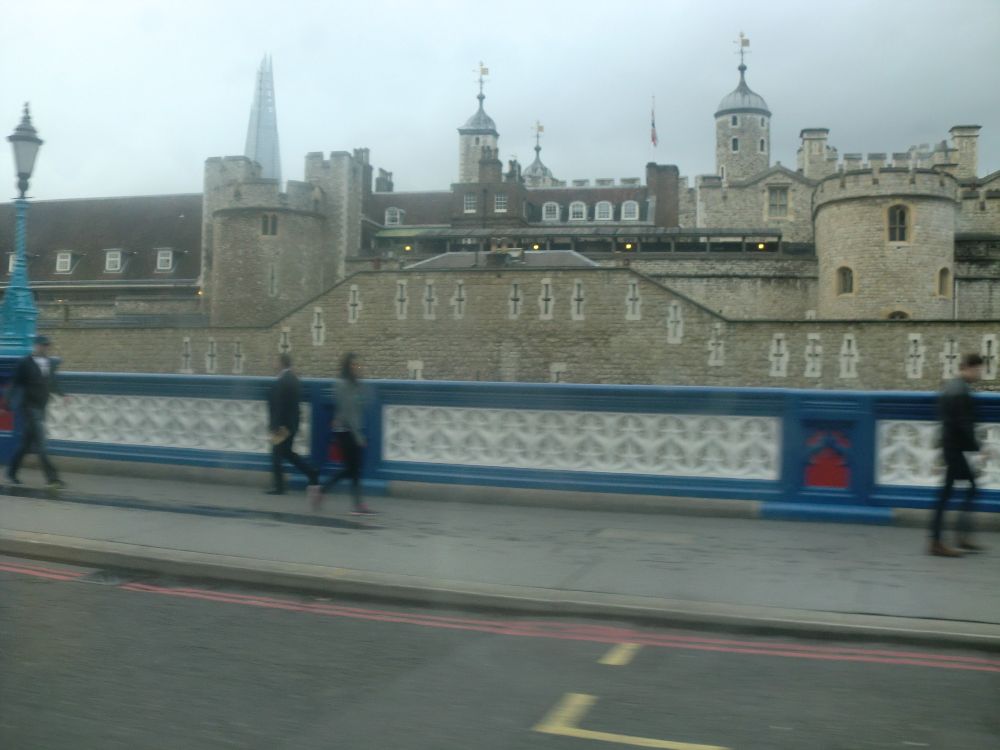 Mrs Cooper was the warm-up act, talking about Investors in Diversity for Schools. 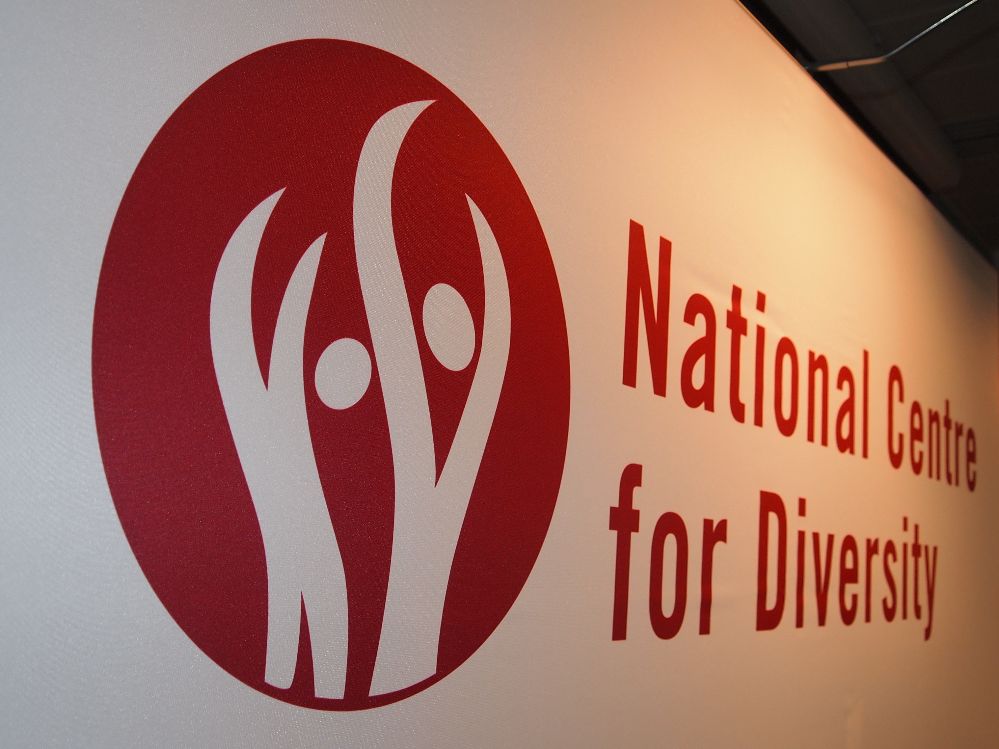 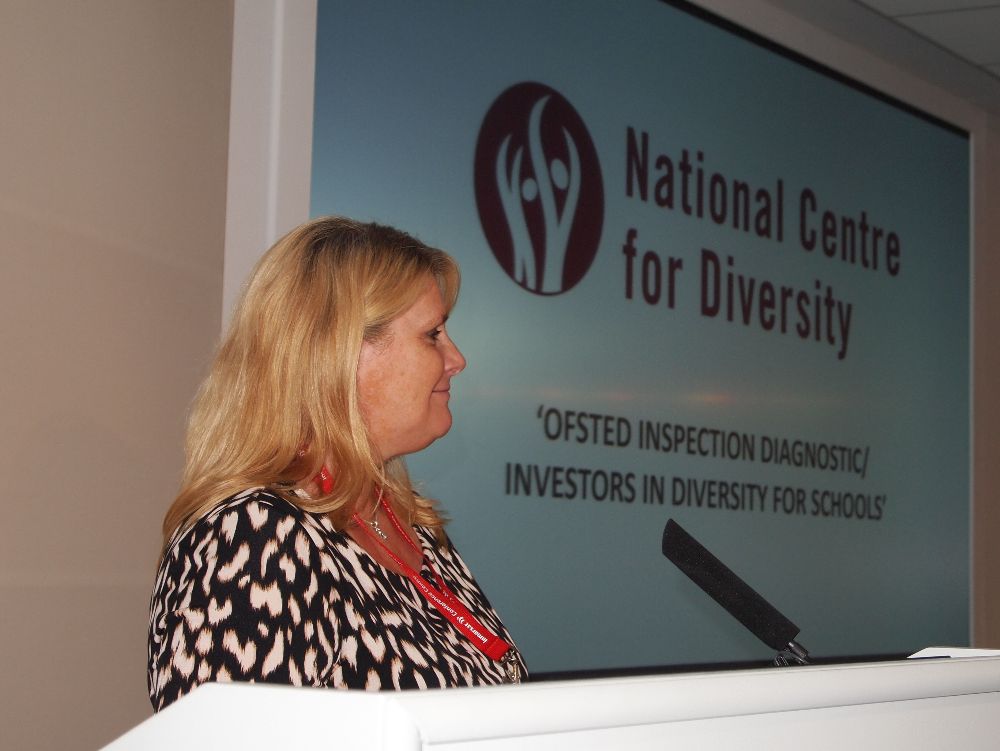 Whilst Mrs Cooper was talking, the Broomfield dance crew chilled out and got ready to perform. 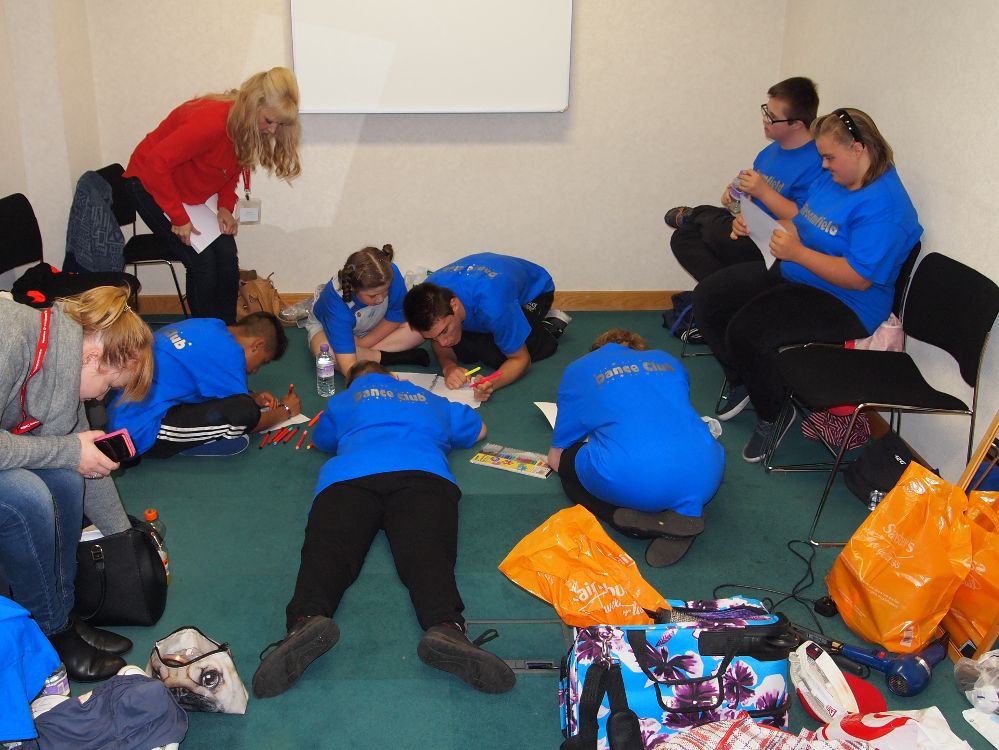 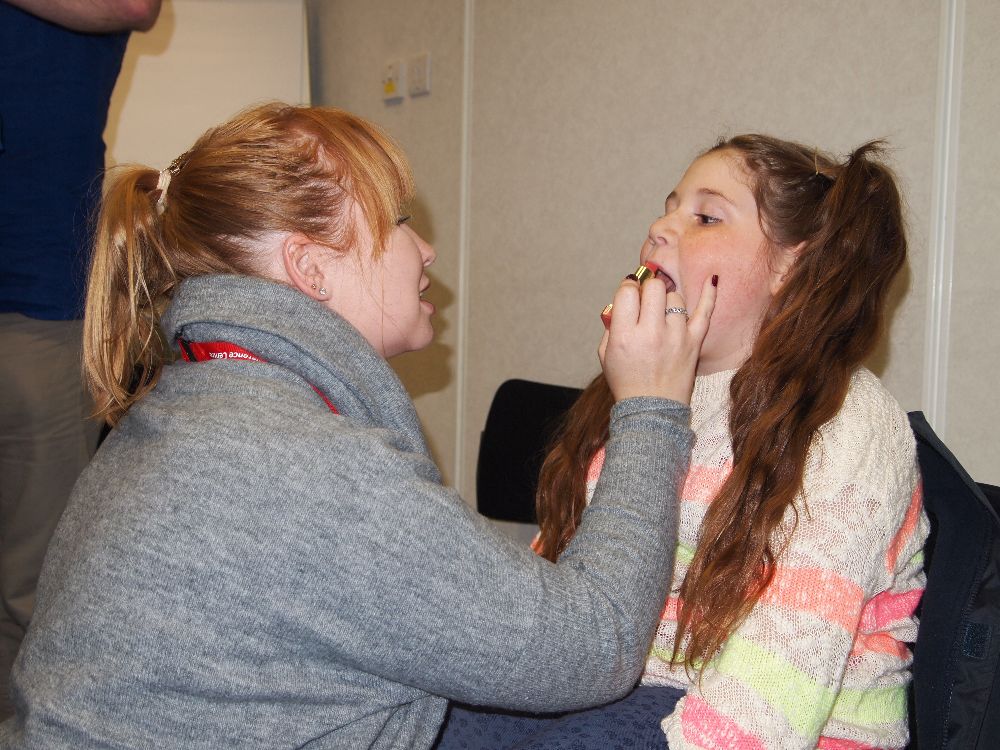 The dance performance was fabulous. 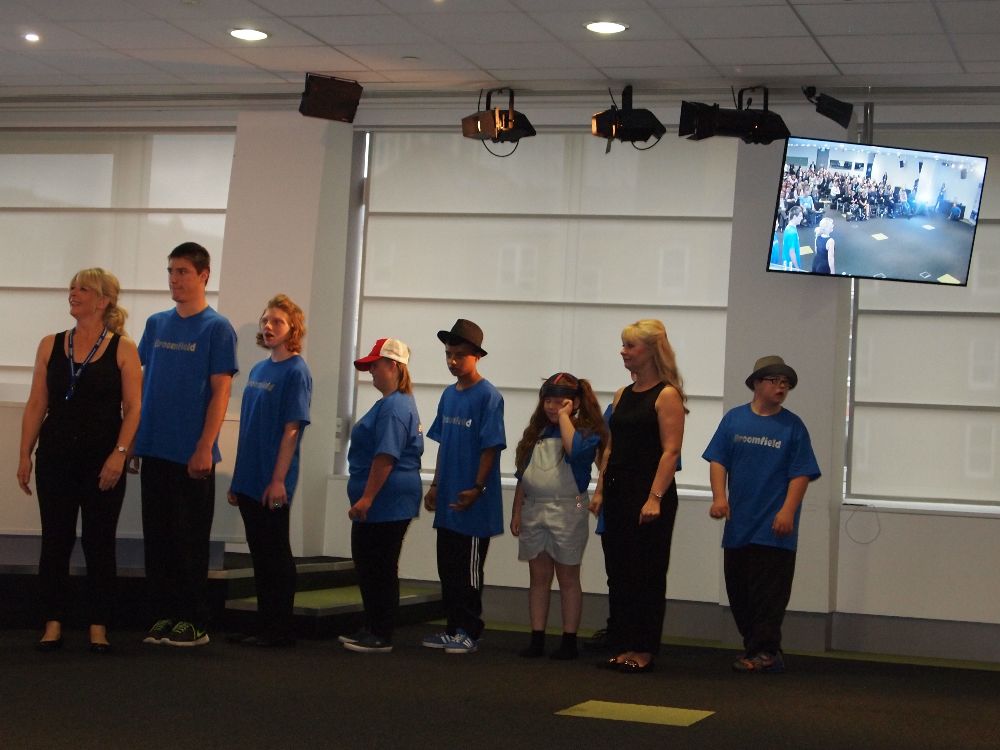 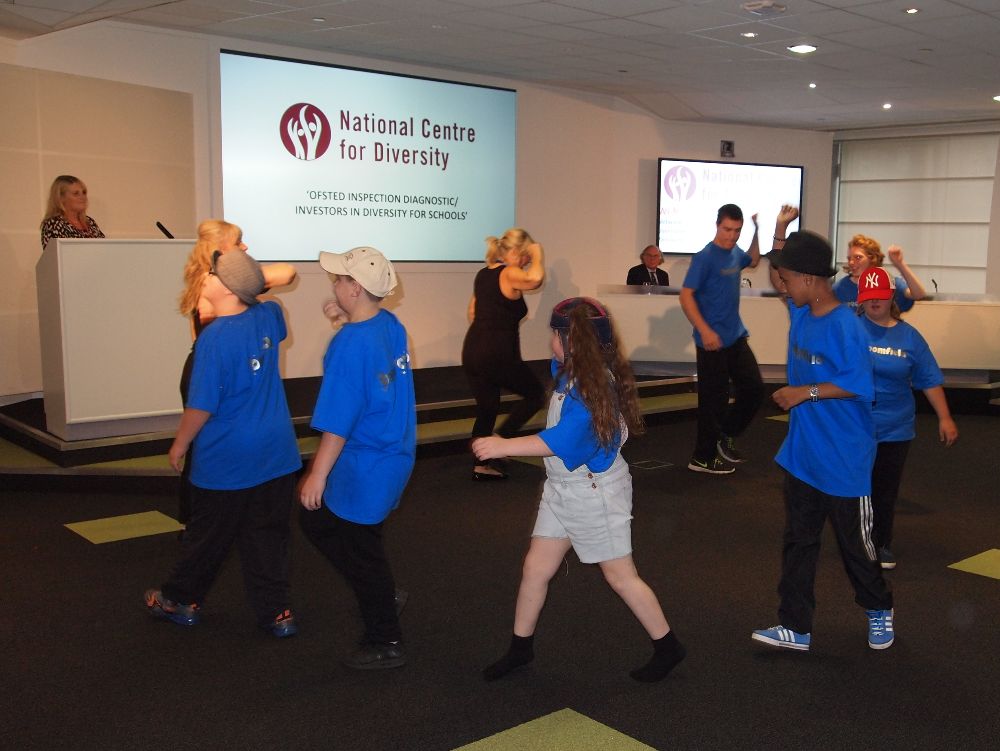 New recruit Craig was helped to get into the groove, and some great moves were shown by others. 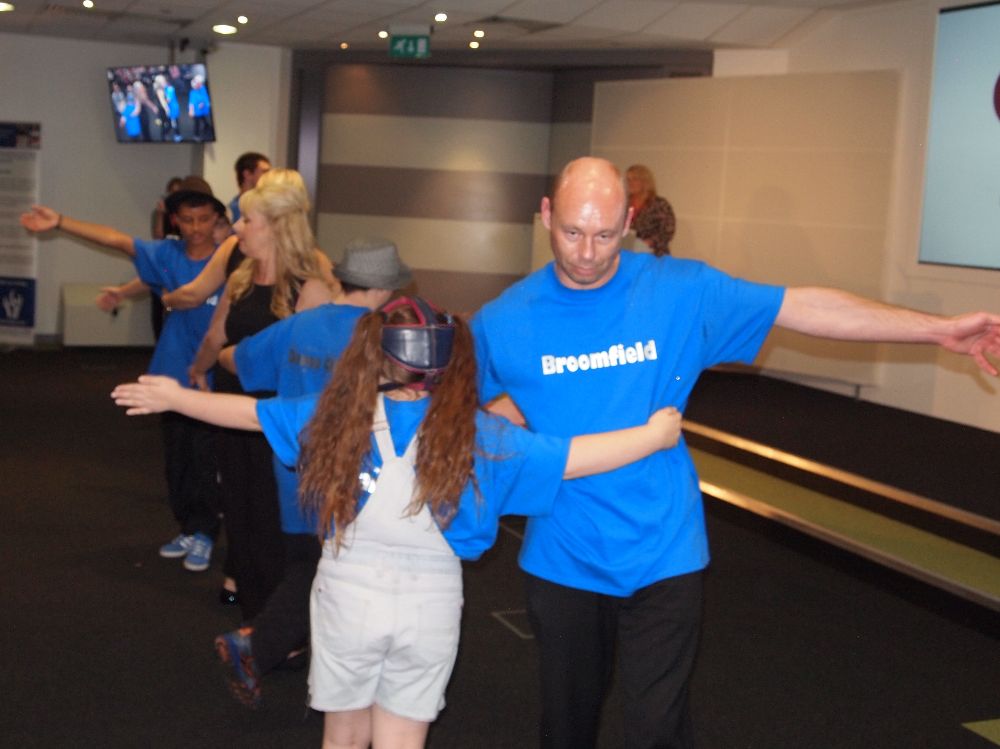 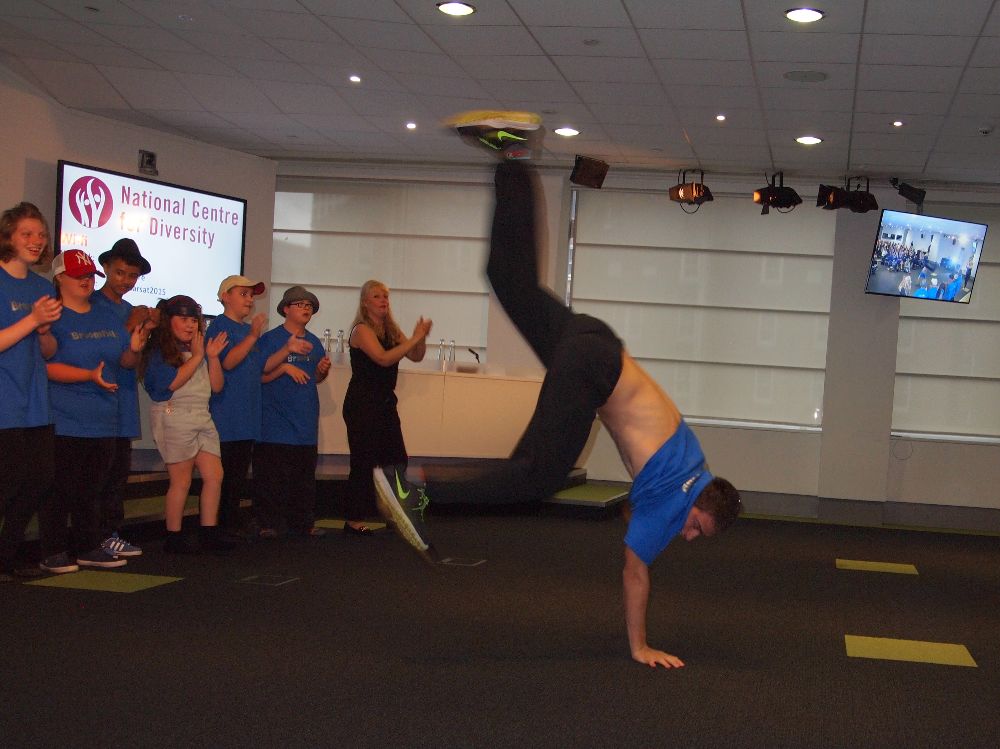 At the end of the performance, the dancers took a bow to enthusiastic applause by the mesmerised audience. 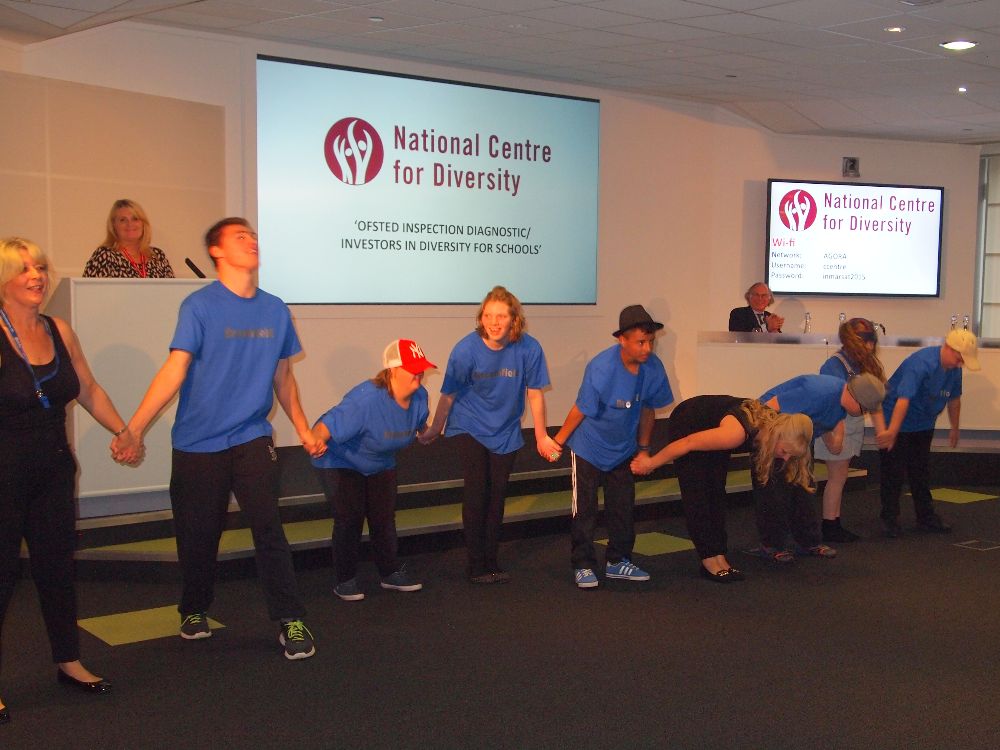 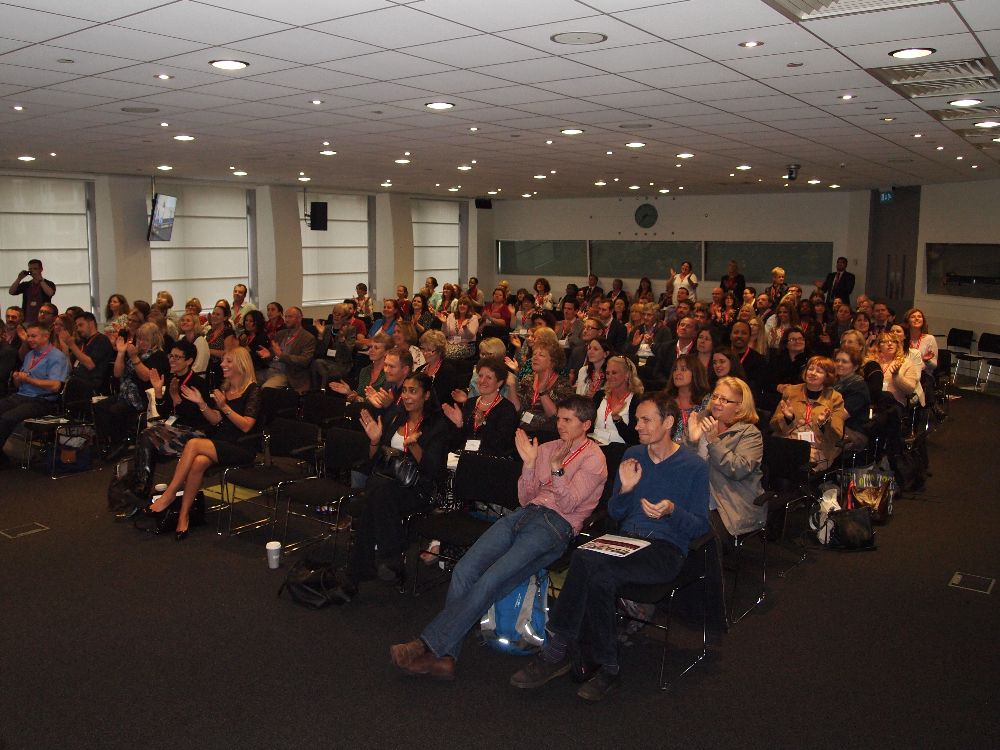 Feedback from the audience was universally positive.

'A fantastic performance' and 'absolutely stunning', were two comments that were made by people watching.

A deputy head of a school in Manchester was so moved by the performance that she emailed Broomfield School:

'I was at the Investors in Diversity for Schools event in London on Wednesday where I saw some of you perform your dances.

You were all simply amazing! The confidence that you had to stand up and perform in front of an audience of people who you have never met is commendable. I was very moved by your dances and could see that it had taken a lot of practice to get the routines right.

I have been telling all my family and friends about you.

Thank you for sharing your dances to two of my favourite songs.

All in all, a magnificent performance, showing the 'can do' and 'will do' approach of Broomfield pupils and staff. 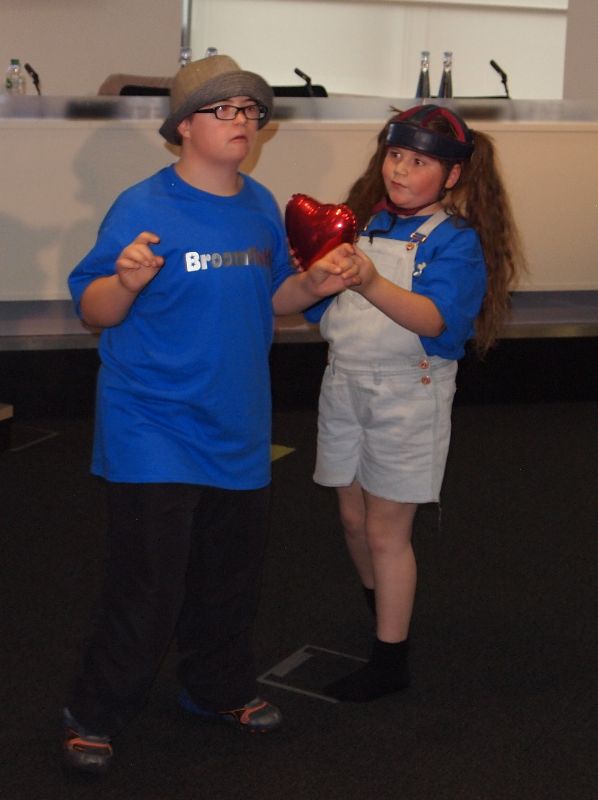 Click on the video below to see the Uptown Funk performance.