Our school council has an important role to play in gathering the opinions of all pupils on aspects of their education and school life.

Members of the school council are elected at the beginning of each academic year They represent all classes at school council meetings which are supported by learning support assistants and an assistant principal. The governors and the Principal can also attend the meetings.

Two of our school council members represent Broomfield on the SILC Parliament. Members of the Parliament meet every half term at one of the SILCs. A manifesto was agreed when the Parliament was first set up and at the meeting members report on events that have happened over the half term and any new initiatives. 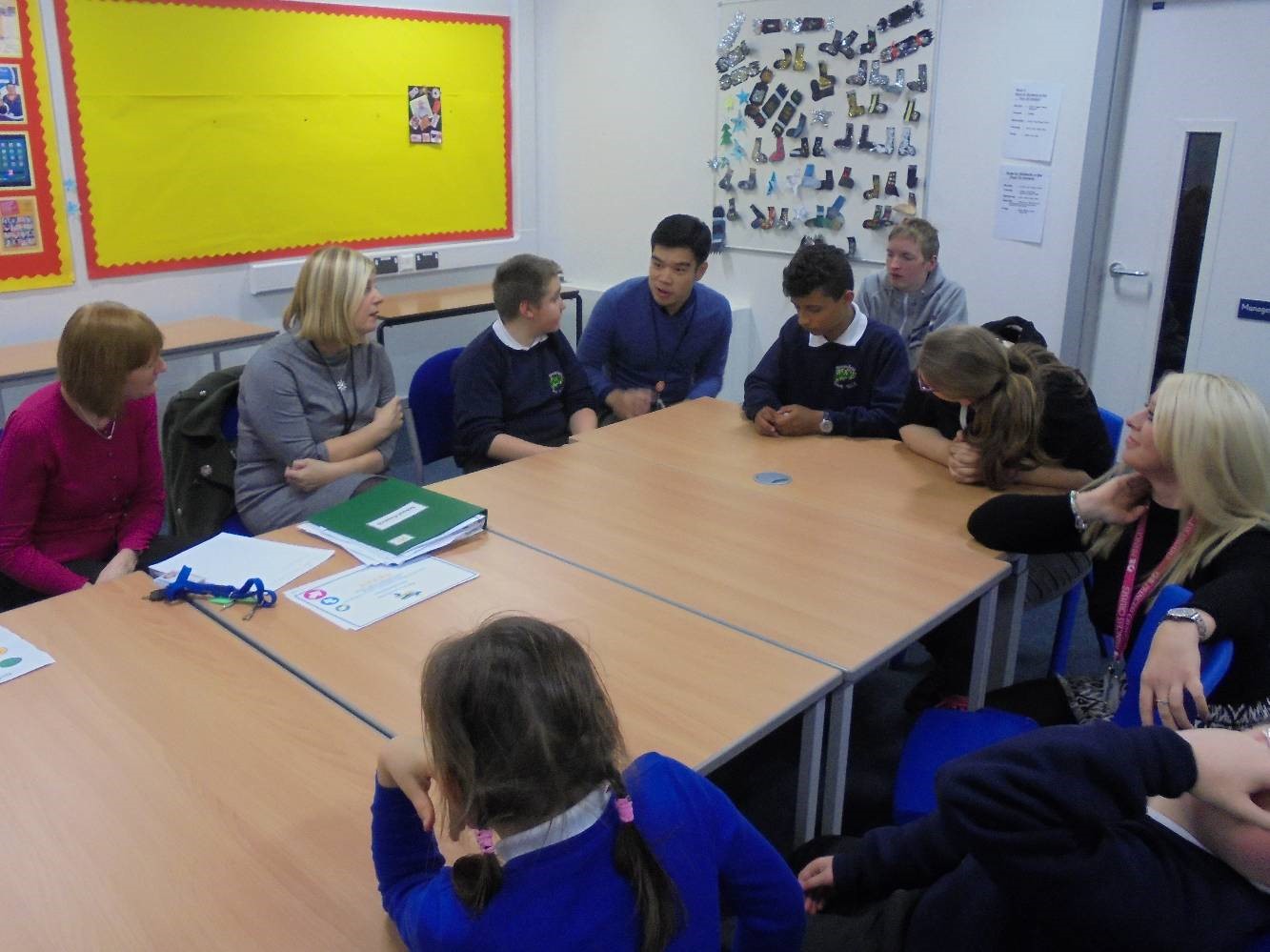